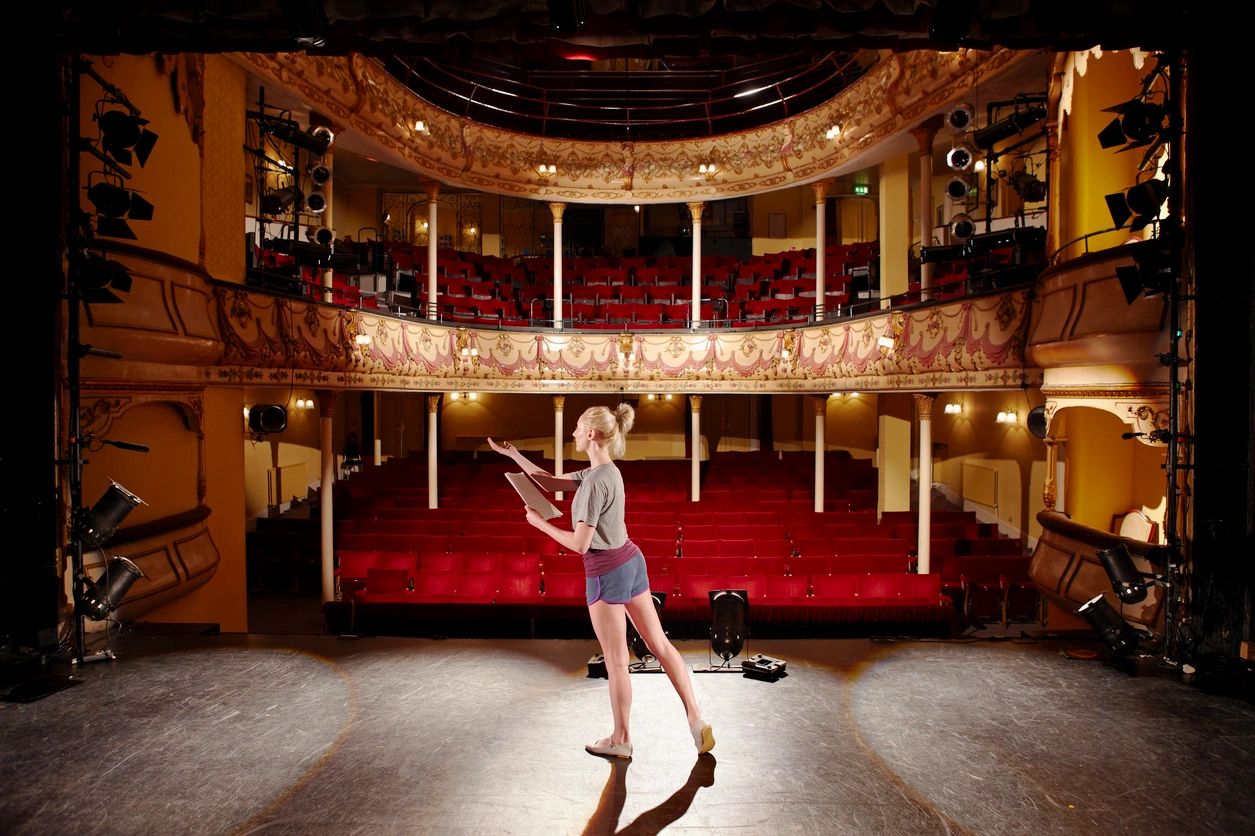 "No work of art is ever finished, nothing is ever static, no performance is for keeps."

LOG LINE: Jordan is haunted by the fleeting traces of his relationship with his long-time girlfriend Chelsea. What would you change if you could do it all over again?

MELISSA (Supporting/Female/30’s) Brooke’s ambitious, successful wife who is put on a pedestal by Brooke’s Family. Her pragmatism borders on judgmental.

PETE (Male/ Age Range:19 to 20) Pete is an eternal frat boy who will never grow up- and an unending source of comic relief in Jordan's life.

JOSH (Male/ Age Range: 20’s to 30) Josh is Chelsea's sweet, slightly sanctimonious ex-boyfriend- and shoulder to cry on when Jordan pushes her too far

RICHARD (Male/ Age Range: 50’s to 60) Dick is a loving father whose protectiveness over his family can be overbearing at times *casting contingent on ethnicity/look of Chelsea

LINDA (Female/ Age Range: 50 – 60) Linda is a nurturing, supportive mother whose voice sometimes gets drowned out by her husband's louder one. *casting contingent on ethnicity/look of Chelsea

JESSICA (Female/Age Range 19 to 20) Jessica is Chelsea's carefree college friend who's always up for a good time or two.

Other information: this is non-paid/non-union. Film will be submitted to local film festivals in 2021.

FOUNDATIONS FOR BECOMING AN ACTOR

Learn all the different techniques of acting. Great class for beginners or actors who want to relearn the fundamentals of acting.

LEARN HOW TO ACT TRUTHFULLY

Explore different scenes from different plays, television shows and films. Students will read the material (provided), block it, rehearse it and finally perform it. Final presentation will be filmed.

FOCUS ON THE ART OF AUDITIONING

Auditioning is not easy. this class will prepare students on how to breakdown a script, what to do in an audition and how to gain approval from the casting table.

other classes can be requested as well. we offer Filming, Cinematography, Lighting, Sound, Editing, Public Speaking and accents.

Our vision is to bring aspiring actors in Monmouth County, and the surrounding communities, a safe and secure forum to interact with others who have the same  interests and to train adults and children on perfecting their craft.

We aim to offer affordable classes in acting for stage, film, commercial and television, improvisation and diction with exposure to other areas in the industry such as screenwriting, camera operation, cinematography, sound, story-boarding, editing, working with directors, and auditioning for roles and what to expect.

​We pride ourselves on our classes which are designed to not only help students perform to the best of their abilities utilizing different techniques but to help build their self esteem, confidence and social skills whether they become professional actors or not.

BROWSE THROUGH OUR SITE TO LEARN MORE ABOUT WHAT WE HAVE TO OFFER!

Debby Schwartz is the owner and principle instructor of Cinematique Film and Acting School. Throughout her career she has directed 2 films, and multiple plays & musicals. Debby trained with some of the best acting instructors including Uta Hagen. Among Debby’s many accomplishments she ran an award-winning theatre company for 10 years.

How long are semesters?

We at Cinematique believe practicing your craft is key to success. This is why most of our acting classes are ongoing. Some acting classes as well as limited classes called workshops usually run up to about 12 weeks depending on the workshop or class. Call to find out what workshops we're offering today.

How much are classes?

Our prices vary as acting and film programs are designed to fit each student’s specific interests & goals. Whether it be behind the camera or in front, at Cinematique, we create programs to meet your individual goals as well as your budget.

When & how do I pay my tuition?

Tuition is due the first of the month. We accept all major credit cards, check, paypal and of course cash.

Located in the Crystalbrook Professional Building